This article is a continuation of a previous article titled Garlic Mustard: Plant Ally of the Moment

One thing I have found to be true in the time that I have spent observing and interacting with the natural world is that very often the plants that we need most for medicine are growing in abundance nearby.  Whenever I notice a proliferation of a particular plant, I’m inclined to ask “what role are you playing in this environment?” And “how might you provide healing in this place and time?”

With garlic mustard these days, the answers seem rather clear.

Its virtues were well known by the people in its native lands.  Garlic mustard was originally brought to North America in the mid 19th century by the English settlers who made regular use of it as an edible and medicinal plant.  I imagine they viewed it as a suitable plant to cultivate here due to its ability to thrive in colder climates.  It was desirable also because of its high vitamin C content.  It was known as an antiscorbutic (scurvy preventative) agent.  In order to have access to garlic mustard throughout the year, the plant was commonly preserved in vinegar to have on hand as a nutritive and antiseptic agent.

What the settlers did not realize of course, was how eagerly it would grow here.   When it moves into an area, garlic mustard easily and quickly seeds itself, spreading and replacing many native species.   As part of the takeover, it emits chemical compounds in the soil that destroy the mycorrhizal fungi.  These soil microbes are a key aspect of the health and immunity of many woodland plants and trees.  Without them, it is that much more difficult for other plant life to compete against the garlic mustard, and the garlic mustard often wins. 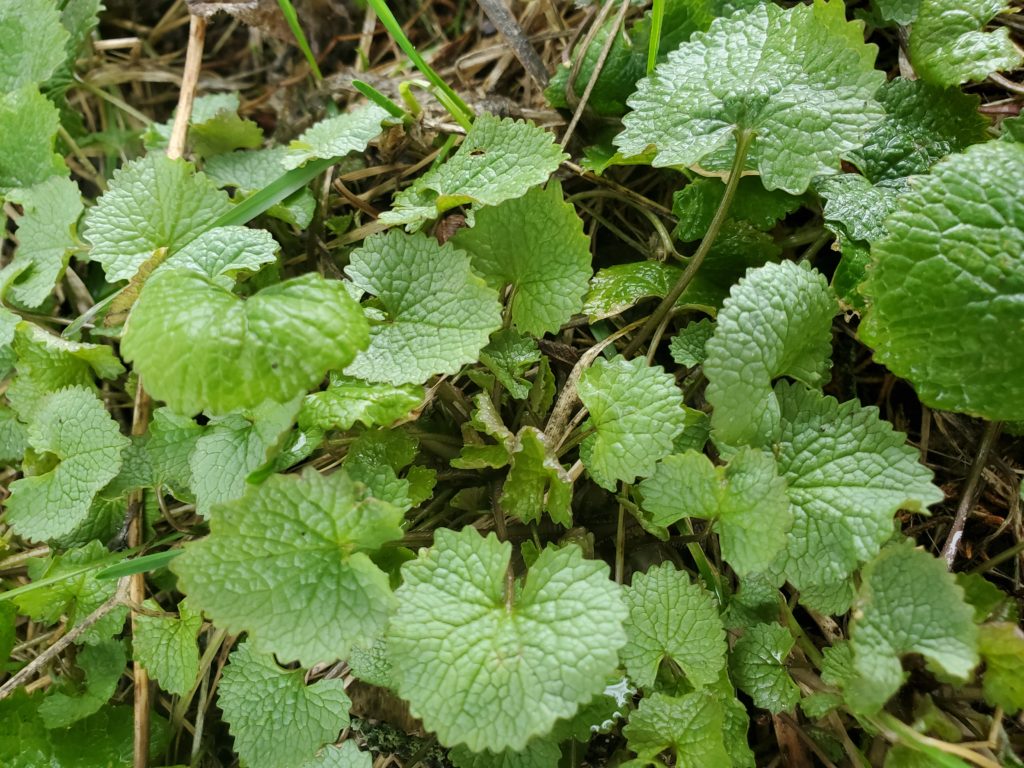 Ironically, these chemical compounds are the same sulphur compounds I discussed in my previous post on garlic mustard.  Known as glucosinolates (and their derivatives), they support our immunity while helping to ward off bacterial and fungal growth in our bodies.  What we’re seeing therefore, is that the very compounds from this plant that pose a threat to our native flora can meanwhile help to support our wellness in the face of infection.

While it is clear to see why garlic mustard’s aggressive growth habits are much maligned by concerned naturalists wanting to protect native ecosystems,  the most sensible response to this situation seems to be for us to harvest the plant, and make use of the medicine it provides.   Some plant medicines are endangered, and their harvest is outlawed or strongly discouraged.  We’re watching the endangerment of more and more wild plants and animals as the biodiversity of our planet diminishes.  Other plant medicines however are newly emerging in places they have not grown before.  Their harvest not only poses no risk to their survival, but it may significantly help to protect the damaged ecosystems where they thrive.

The ability of an invasive species to take over an ecosystem is contingent on the resilience of that ecosystem. Many of the word’s ecosystems have been weakened already by other disturbances like chemical runoff, deforestation, excavation and nearby development.  Weakness creates an opening for opportunistic species.  These days, there are few habitats on earth that have not been so disturbed, and we now find ourselves faced with the infiltration of invasives en masse.  In a sense, we could say that the immunity of many ecosystems is not strong enough to withstand invasion. 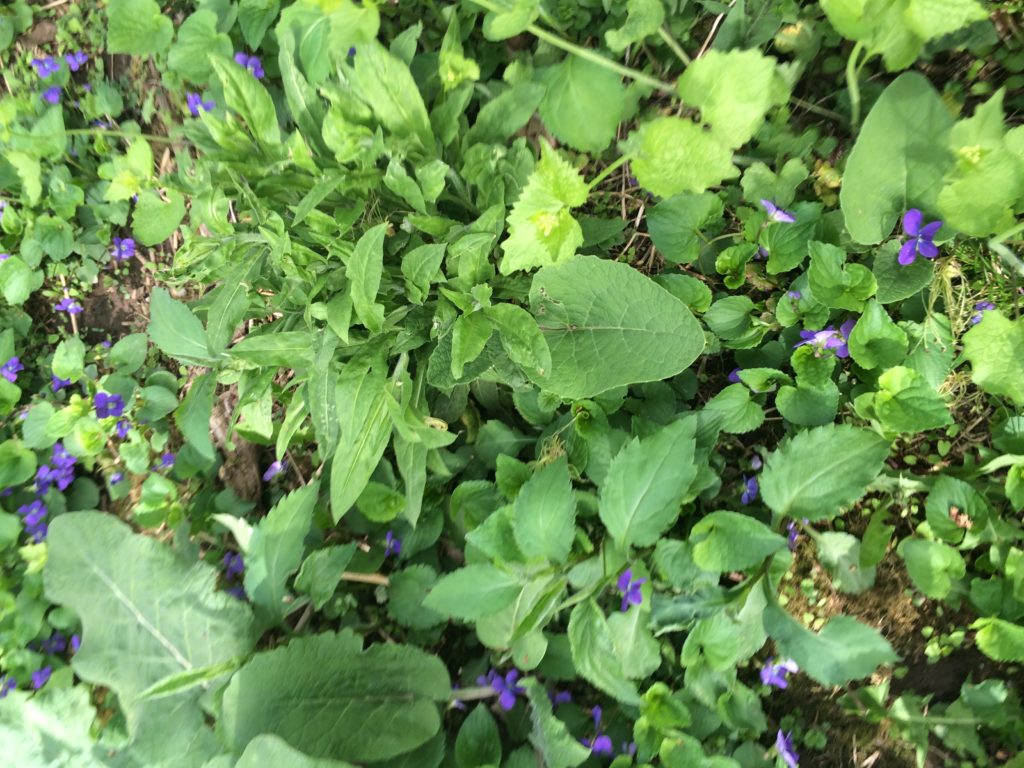 We see this same encroachment happening on macro and microcosmic levels throughout our world.  Much like the ecosystems of the earth, human immunity and resilience have also been weakened by chemical and electromagnetic pollutants in our field.  These, combined with nutrient deficiencies from a food supply grown on depleted soil, make us open to invasion by opportunistic super bugs that threaten to take down the very fabric of our societies…..And here we are in the spring of 2020.

Fortunately, natural processes tend to be cyclical.  While garlic mustard is currently enjoying a population boom, the compounds it emits have been shown to peak and decline within a 25-30 year period.  Following that, the soil mycorrhiza tend to return, along with other plant species to replace the excess garlic mustard.  Even while it’s booming, it is also not solely problematic.  Its warming sulphur compounds seem to speed up leaf breakdown and metabolism in the soil, making nutrients more quickly available to the flora of the area, and ultimately feeding the soil for future plant life.  As for the infiltration of viruses, humanity has endured many and our species has not only survived, but our immune intelligence has strengthened and wizened through the experience of meeting them.

So when I look to a patch of garlic mustard on a forest edge, and ask “what role are you playing in this environment?”, what seems to be true to me is that it is resiliently holding a place for plant life within a climate that is increasingly challenging to the survival of many plants. And in response to the question “how might you provide healing in this place and time?”, I see it on a long term path towards restoring the land, while on a short term path towards contributing to human health and resilience. 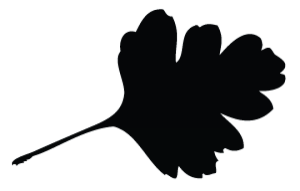 CLICK HERE for Part I: Garlic Mustard, Plant Ally of the Moment